The transition to a carbon-neutral economy is within our reach. More than ever, Dividend Industries is focusing its actions towards fighting climate change. We are building a better world with renewable energy, and that is why we can believe in a prosperous future for all of us

We believe in a better world where abundant renewable energy promotes healthier communities and creates shared prosperity. Dividendn Industries contributes to this vision by leveraging its long-term commitment, proven expertise, entrepreneurial spirit, and innovative approach. We will continue to generate value for our employees, our shareholders, our partners and our host communities today to contribute to a more sustainable world for future generations. We remain committed to responsible growth that balances people, our planet, and prosperity. We believe in offering an engaging, inclusive and supportive work environment where each team member can thrive.

Earth’s inner core is the innermost geologic layer of planet Earth. It is primarily a solid ball with a radius of about 1,220 km (760 mi), which is about 20% of Earth’s radius or 70% of the Moon’s radius.

There are no samples of Earth’s core accessible for direct measurement, as there are for Earth’s mantle. Information about Earth’s core mostly comes from analysis of seismic waves and Earth’s magnetic field. The inner core is believed to be composed of an iron–nickel alloy with some other elements. The temperature at the inner core’s surface is estimated to be approximately 5,700 K (5,430 °C; 9,800 °F), which is about the temperature at the surface of the Sun. 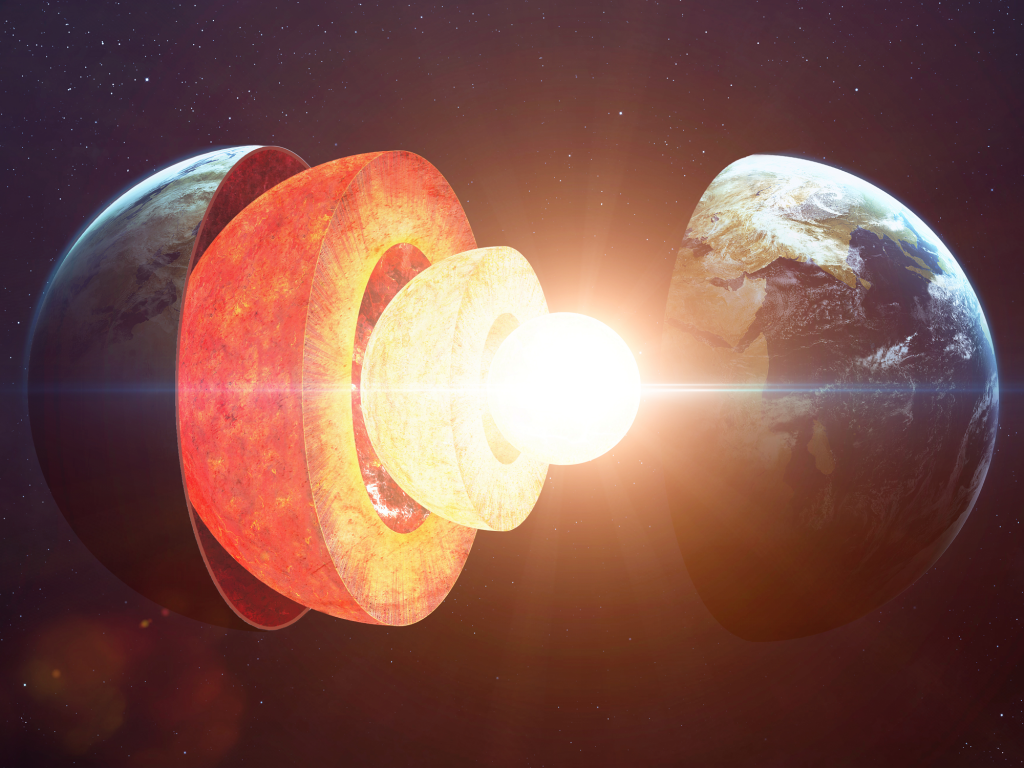 Geothermal power has considerable potential for growth. The amount of heat within 10 000 metres of the earth’s surface is estimated to contain 50 000 times more energy than all oil and gas resources worldwide (Shere, 2013). Moreover, there is a strong economic case for the deployment of geothermal energy. 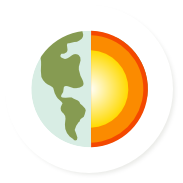 Dividend Industries AB is an energy technology development company based in Stockholm, Sweden. The company develops new technologies and strategies in the energy sector with focus on environmental, social and economic sustainability. 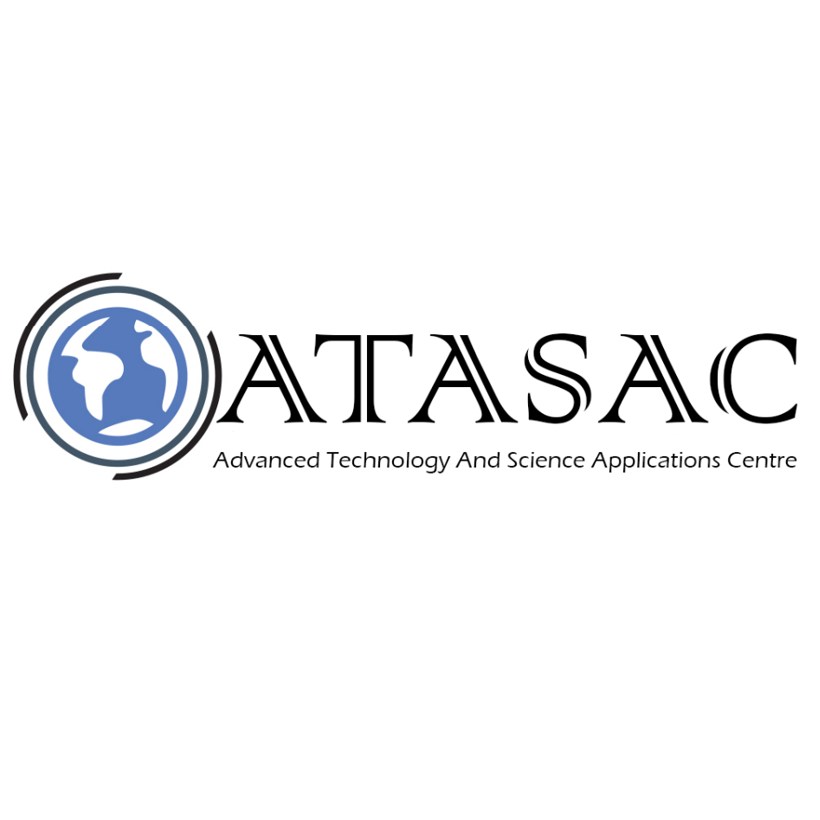